NOTE: While I don’t use an ice cream maker, I do suggest a hand mixer but this can be done with as little as a fork/spoon to mix things(doing that sucks though).

So here’s what I used to make the pic below: 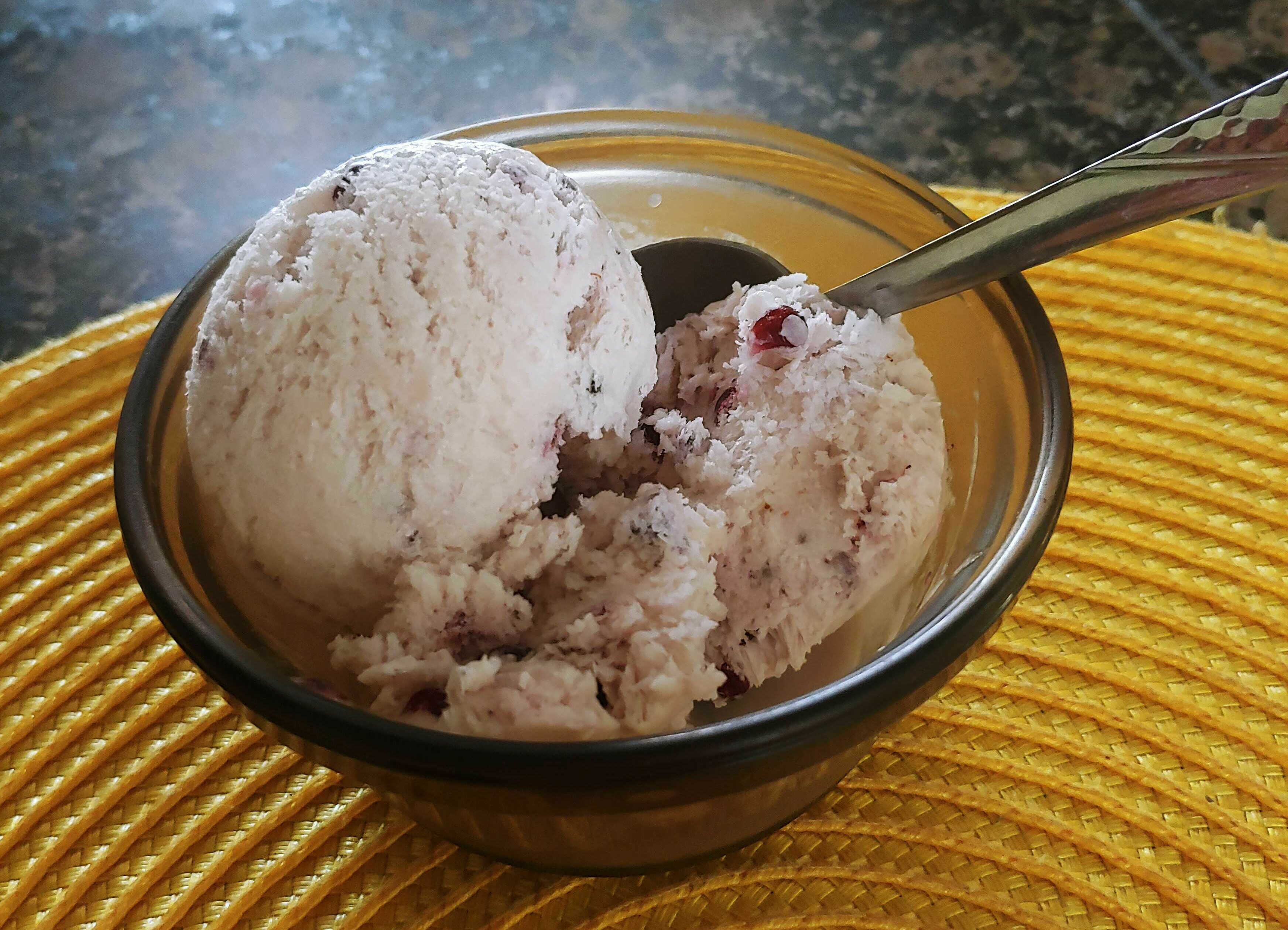 Note that this is added to taste and 6 oz is only what I had on hand at the time of making.

Take a medium sized bowl and place into a much larger bowl. Before you open them, toss the milk/cream into the bowls to chill for about 15 minutes in the freezer.

Put ice + salt into the larger bowl and mix. This lowers the freezing point of the ice so it melts and gets supercooled in the freezer;chilling the ice cream more evenly later on. Put enough ice to line the smaller bowl.

It’s gonna seem like your making a whipped cream at this point, but that’s because we’re dumping as much air as we can upfront instead of later.

I do this for color/flavoring, but mostly color.